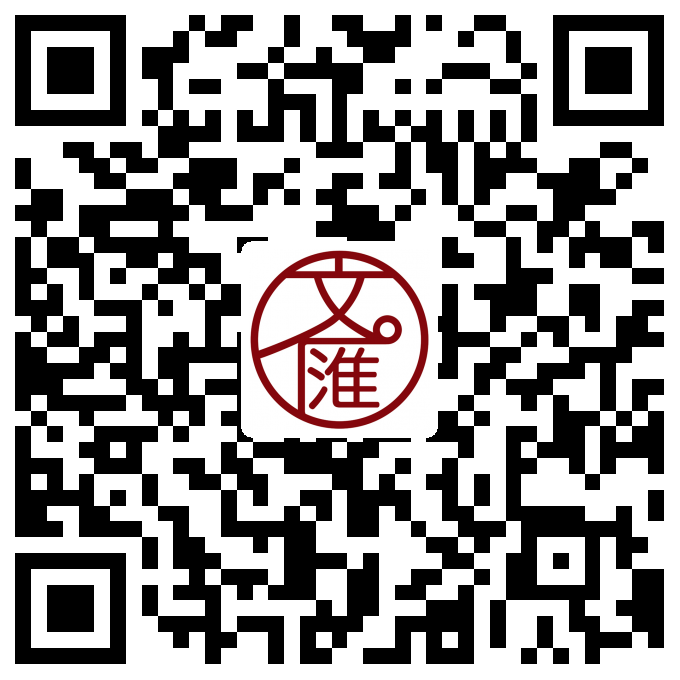 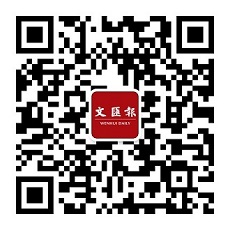 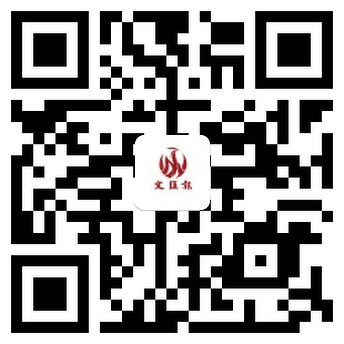 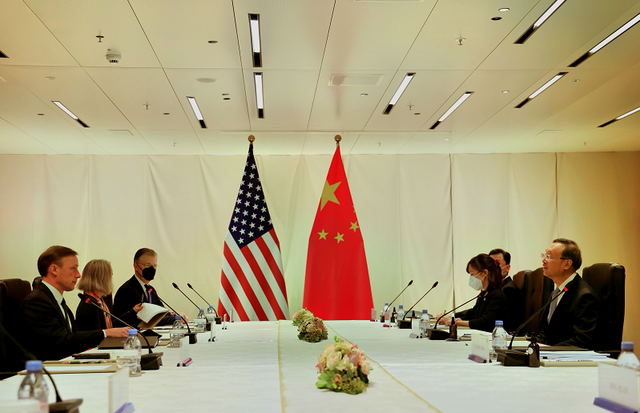 The first buzzword is 人民至上、生命至上, or people first, life first. This phrase was from China’s fight against the pandemic, and it is rooted in Chinese history and reflects a deep concern for humanity. Over 2,000 years ago, Confucius raised the idea that people are the foundation of a country. The founding mission of the Communist Party of China is to pursue happiness for the people, and putting people at the center is a guiding principle of the CPC and a core value of socialism with Chinese characteristics. When COVID-19 hit China, we mobilized resources nationwide and launched an epic campaign to fight it. The whole country was united as one, with no place left behind and no life given up. From a 30-hour-old baby to senior citizens of over 100 years old, no cost was spared to save a life, and all the treatment was free. Now the pandemic has been put under effective control in China, and sporadic or cluster cases in a few regions were all curbed very quickly.

Second, 逆行者, or heroes in harm’s way, which refers to the everyday heroes who put their mission before their lives and made fearless sacrifices to fight the pandemic. There were medical professionals, military personnel and firefighters who rose to the challenge on the frontline and raced against time to save lives; there were construction workers who worked around the clock to build hospitals in less than two weeks; there were volunteer drivers who used their private cars to give free rides to patients and medical staff; there were countless police officers, truck drivers, delivery persons, street cleaners, community workers, who held on to their posts day and night to keep people’s daily life up and running at a special time. 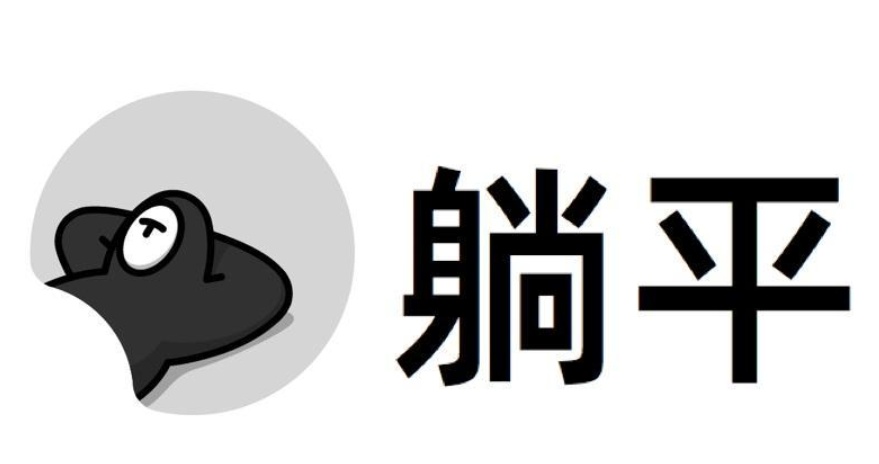 Third, 躺平, or lie flat, which describes the youngsters who give up ambitions and do the bare minimum to get by. They are either trying to evade competition and lead a low-desire life, or they just don’t want to work and choose to live off their parents, like some boomerang kids in America. “Lie-flatters” are either from well-off families, born with a silver spoon in mouth, or believe that whatever comes their way, they have basic medical insurance, pension and unemployment subsidies to fall back on. This is totally different from previous generations, who didn’t have the luxury to “lie flat”, because they had to tighten their belts and work hard to earn a living. At the same time, compared with older generations, youngsters nowadays face greater competition in employment, career, housing and parenthood. To give you an idea of that, ten million college graduates enter the job market every year.

Some people think “lying flat” stands for a life philosophy of no worldly pursuits; some take it as a passive choice in a fast changing society; some believe this is just to vent stress before they get going again. But more people don’t approve the “lie-flatters”, who they believe are just refined egoists, and people have greater respect for 逆行者,heroes in harm’s way. 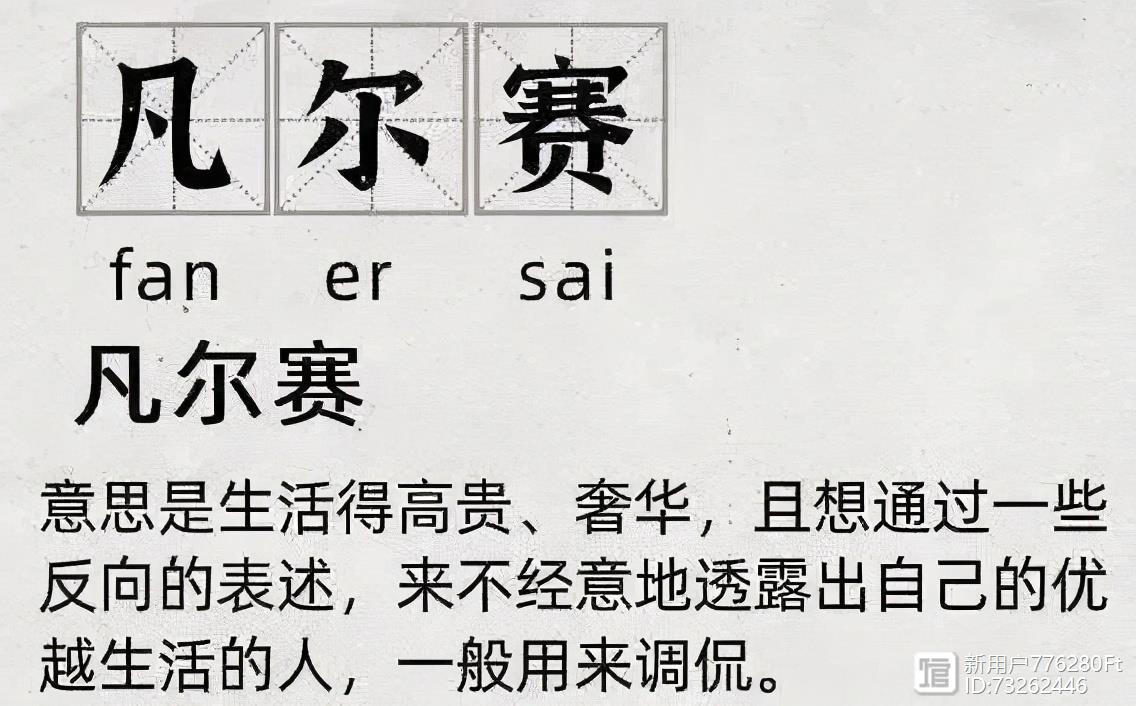 Fourth, 凡尔赛, or Versailles, originally from the Palace of Versailles in France. The word was borrowed to refer to the self-claimed aristocratic spirit. On social media, it is used to label humble-braggers, who pretend to sound modest when they flaunt their rich and unique lifestyle. For example, some people want to brag about their new villa, “Oh, I hate to move but I have to, because you only get your own Supercharger for Tesla in a private garage”. Some people show off their luxury travel, “Weeping tonight at Victoria Harbor. Will save my tears for Paris next time.” These are typical examples of humble-bragging, which are usually followed by plenty of FOMO comments on social media.

Fifth, 内卷, or involution. A latest buzzword, it means irrational or involuntary competition. Because of it, people feel burned out, and individual efforts are made less worthwhile. In a highly competitive era, people tend to think success is more important than personal growth. With fierce competition between students and between parents, and chains of contempt found in everything from after-school classes to school-district housing, no one can stay immune from the arms race in education. Out of anxiety or vanity, tiger parents would keep pushing their kids to learn more and take more after-school classes, and they would bend over backwards to help their kids succeed. Training schools have taken advantage of this to grow wildly.

As a result, involution intensifies, and education becomes a profitable industry. Some elementary pupils have a schedule more packed than high school students, with their subjects so varied that you cannot even imagine. In such an environment, both parents and children get very tired, parents’ wallets empty, and there is no quality time with children to speak of. 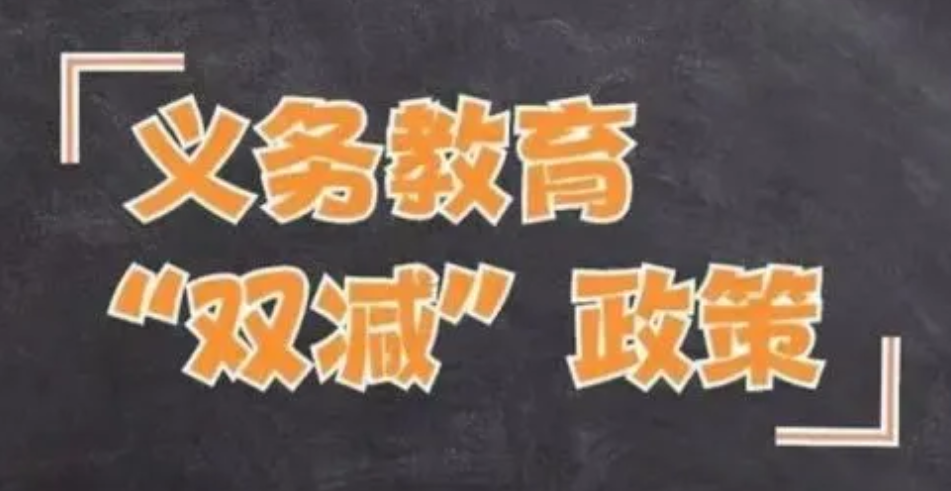 Sixth, 双减, or double reduction. This is a recent policy to address involution in education. It aims to reduce the excessive homework load and after-school tutoring hours for students in compulsory education. With capital restricted in education sector, education will return to its original purpose, children can have all-round development in school, and personal growth will be considered more important than success. The “double reduction” policy has lessened students’ academic burden and peer pressure. They don’t have to vie with each other in after-school classes any more. They have more time for sports, play and their real hobbies. But for parents, some may feel that their world is collapsing. They have spent all the money to get their kids ahead of others, and now they can’t cram the kids any more. Still, most parents feel that their world is lighting up. They don’t have to get themselves so tired and their wallets emptied, and they don’t have to be part of commercialization of education any more. 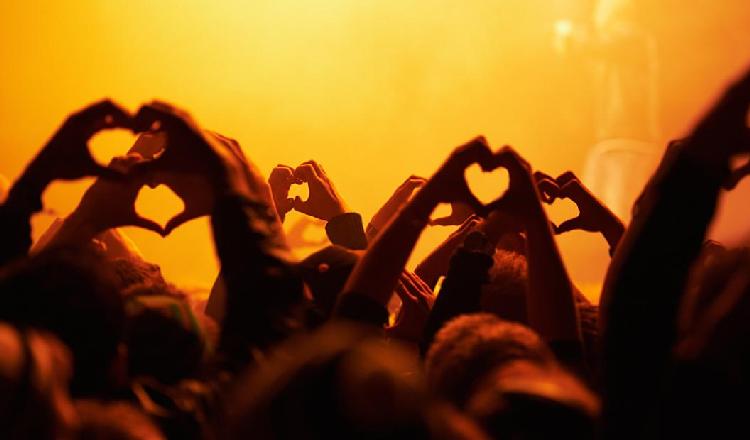 Seventh, 饭圈, or celebrity fan clubs. To attract eyeballs, some celebrities used the Internet to hype up themselves, and their fans crazily imitated their misbehaviors. As a result, some fans got confused with their identity, while others spent every penny they had in chasing their idols. Behind all these abnormities is a chain of interests dominated by online platforms and the capital that supports them. The “饭圈” culture reflects the excessive influence that commercialization plays in the entertainment industry, and the government is introducing measures to regulate this phenomenon.

The buzzwords I shared with you today reflect the changing and unchanging elements in our values when China experiences rapid economic growth and profound social transformation. Socialism with Chinese characteristics requires both material progress and cultural-ethical advancement. We need to keep fine traditional values, uphold fairness and justice, and not get lost in a market economy.

In addition to rule of law, China also practices rule of virtue. Then what is China’s traditional virtue? It means a concern for the common good of humanity. It means, to quote a Chinese poem, “how wonderful it would be if there could be tens of thousands of houses to shelter those in need, together in joy!” Therefore, it is unacceptable if capital is allowed to seek profit and monopoly at the expense of public interests. 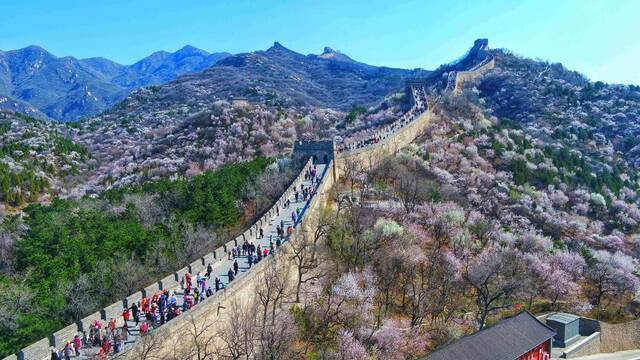 Ladies and gentlemen,Because of the pandemic, many of you have not been able to visit China for some time. What can we do about it? I would suggest, if you want to visit the Forbidden City, why not take a 3D virtual tour to feast your eyes? If you crave Chinese food, there are so many food blogs with luring pictures and videos that can indulge your eyes, though not your stomach. If you miss the shopping spree at Beijing’s Silk Market, try live streaming shopping that can deliver whatever you buy right to your doorstep. If you want to practice your Chinese language skills with native Chinese, you can find help at interactive learning apps, with both one-on-one learning and group lessons readily available. But please keep in mind, don’t share your credit card password with strangers.

Chairman Mao Zedong once said, he who has never been to the Great Wall is not a true man. When the pandemic is over, I would highly recommend you to visit China in person. Here are some tips: don’t forget to have your phone with you wherever you go, because scanning QR codes is more convenient when taking buses, high-speed trains, planes, or ships, or just riding a shared bike. You will also need your driver’s license, because you can help yourself to rent a shared new-energy car on the street. Don’t take with you big cash notes, because from street vendors to shopping malls, people prefer e-payment, and you had better have payment apps ready in your phone. You probably can’t get change if you pay by cash. Last but not least, I don’t recommend you Americans to go to Beijing Universal Studios or Shanghai Disneyland. There are simply too many Chinese people!